The oeuvre that this painter has developed and exhibits is particularly striking because of the presence of a predetermined system. His work is embedded in an overarching research program whose methodological rules, although predetermined, do not exclude the “trial and error process” but rather encourage it.

He states that 'beauty reveals itself in imperfection and not in perfection'.

The lively start of the transparent paint mass – acrylic – versus solid forms – oil – and the ever-emerging square shape in the grid break through the rigidity of the structure. By using these elements side by side, the tension between the sublime and the concrete is heightened. This puts phenomenology and formalism in two minds and at the same time unites them in one work. It unites the memory of nature (emotions) and human ingenuity (intellect, reason) so that the painting creates its own new reality.

It shows how much he is also involved in the analysis of the form structures within reality and how he aims to give shape to the inside of entities and objects. A canvas on a window is also an object. With his paintings he creates an inner space and evokes energies that well up there.

His canvases play with the tension between surface and edge, between texture and mood, between composition and material. The viewer feels like a nearsighted person the smooth and deeper, sunken layers of color that evoke the rich history of painting.

For Ron Van de Vyver, the sustained experimentation, the continued research and the reflection in his artistic activity are at the level of the analytical endeavor. In this way he does not fall into the total arbitrariness of meaningless abstraction and he does not fall into the impossibility of communication. It is of this nature that Ron Van de Vyver's work is free, unfettered and yet deeply embedded in the artistic tradition.

His latest series 'J.B. YOUNG CHILD REVISITED' arise in a natural and self-evident way, whereby the deconstruction of the work of this painter gives rise to new constructions. (oostende.be/kunstenaars/detail/131/ron-van-de-vyver)
Result:1 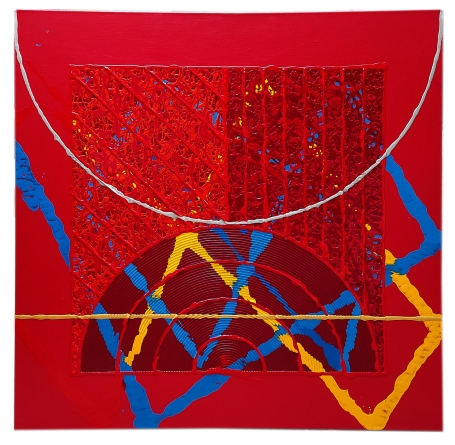 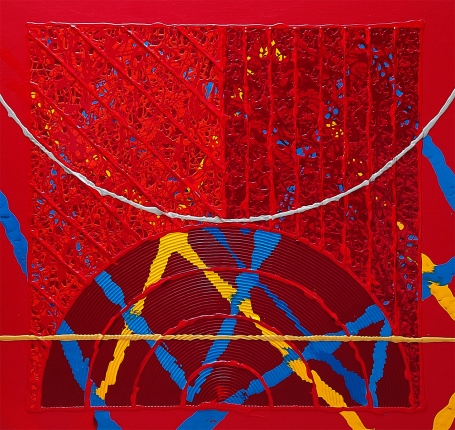 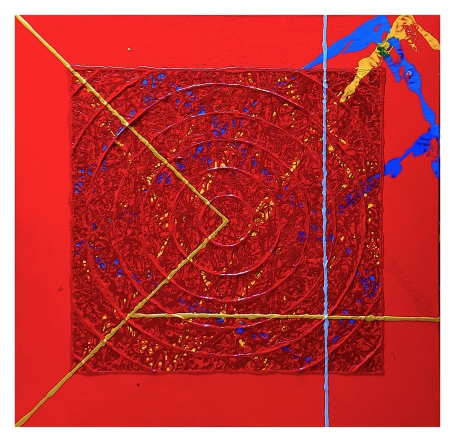 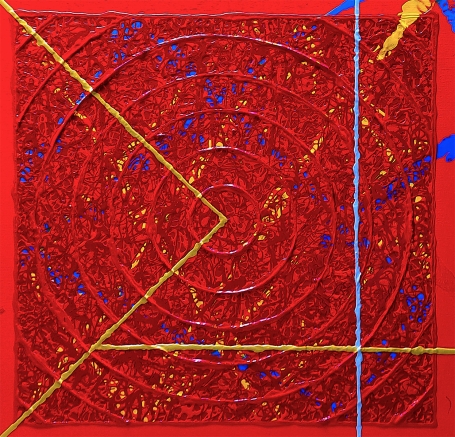 Van de Vyver Ron
€275,00
Result:1
This item has been added to your shopping cart: