Piet Willequet is a Belgian artist born in 1950 in Oudenaarde. He is a self-taught painter. Established himself as an independent painter in 1979. Paints peaceful and poetic (winter) landscapes from the Flemish Ardennes. From the press: “With the power of his palette, the softness of his poetry and his endless pursuit of depth and perfection, P.W. thus with endless patience and impressive precision the Flemish Ardennes, as they must remain forever, untouched and intact.” and “P.W. continues a great Flemish tradition that probably started at Breugel” and “In a worthy way, P.W. the tradition of Valerius De Saedeleer and Leo Piron. He could get rid of it just by being the successor to those illustrious predecessors. On the contrary, he continues to search for authenticity, purity, austerity. Not one superfluous test, no bombastic overload. The result is sophistication and sophistication.” (S. Vancaeneghem, 1990) From 1976 exhibited almost annually in the Beukenhof in Kluisbergen, furthermore in De Anjelier in Reet in 1980, in the gallery Présences in Knokke in 1980, 1981, 1982, 1983, 1985, 1987, 1989 and 1990, at the Ramada gallery in Liège in 1982, at the Présences gallery in Brussels in 1984 and 1986 and 1986, at the Bogaerd gallery in Mechelen in 1987, at the Christiane Cloots gallery in Brussels in 1987, 1988, 1989, 1991, 1992 and 1993, in the Center Rops in Namur in 1990, in the Klein Begijnhof in Mechelen in 1993. Meanwhile also exhibited in Lille/France, in Hong Kong in 1981, in Aachen in 1983 and 1984, in La Baule in 1985 and 1986 , in Luxembourg in 1986, in Nantes in 1986, 1987, 1990, and 1992. Worked professionally as a textile expert for various companies. Mentioned in BAS II and Two centuries of signatures of Belgian artists. Source: Piron

The familiar landscape in the vicinity of his home is the pious workplace for this artist, who continuously discovers and records new vistas and changes in atmosphere within his area. The nobility of simplicity, the refinement of the design, the clarity of the atmosphere are the authentic hallmarks of Piet Willequet's painting. Source: www.beukenhof.com

Sculptour 2020 is a milestone for art experience at the top of the Kwaremont in Kluisbergen. The 19th edition with the theme “Form Language” offers a platform to national and international artists who have exhibited in recent years, but also to 13 new artists. Their sculptures are set up in an artistic tour of the Beukenhof domain. During a guided visit, Piet Willequet takes you through this piece of nature and art paradise. And also the art gallery is open for visitors.
Source: Uitinvlaanderen.be
Result:1 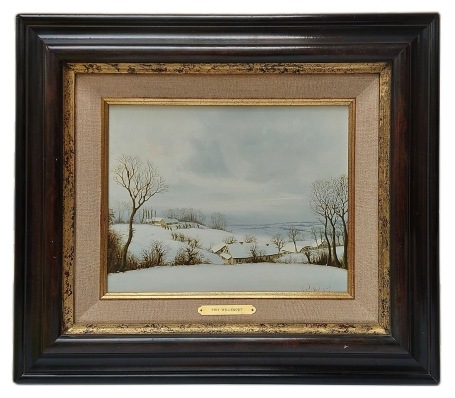 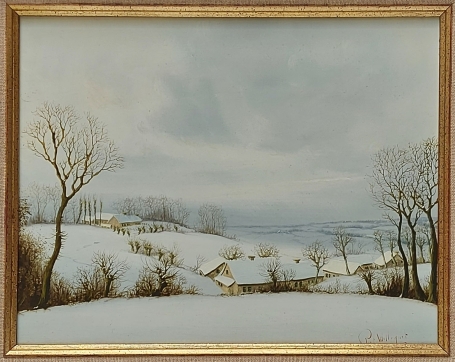 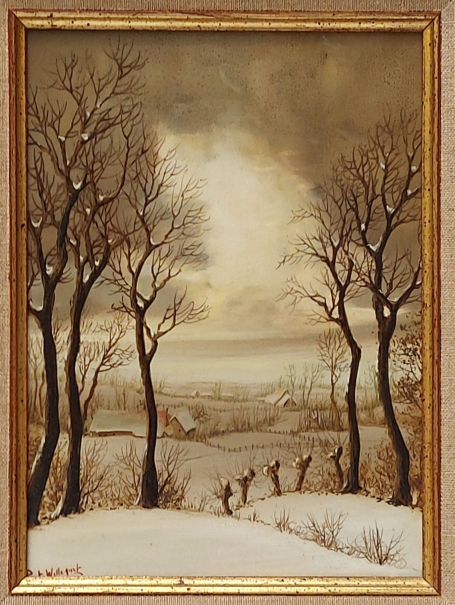 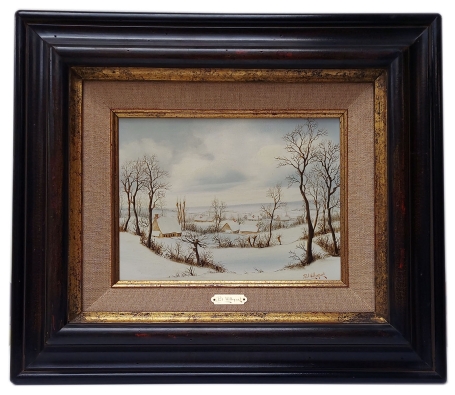 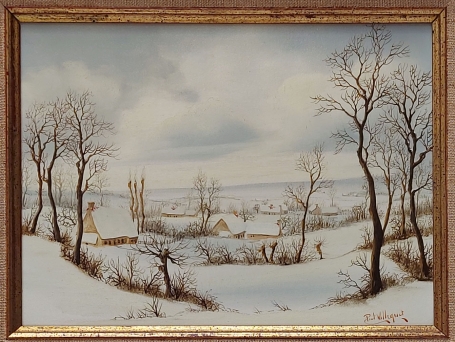 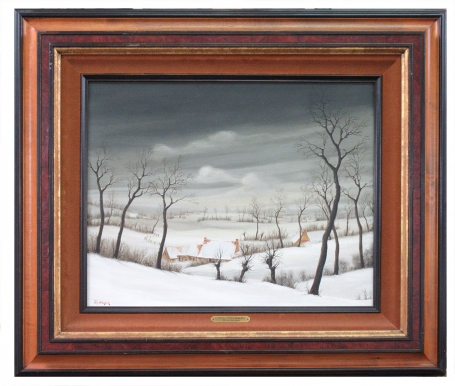 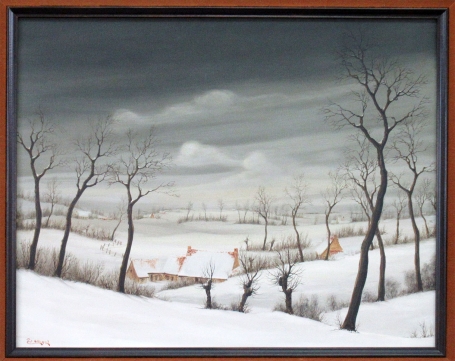 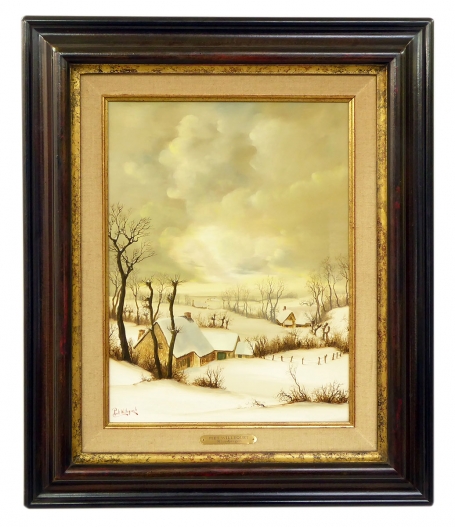 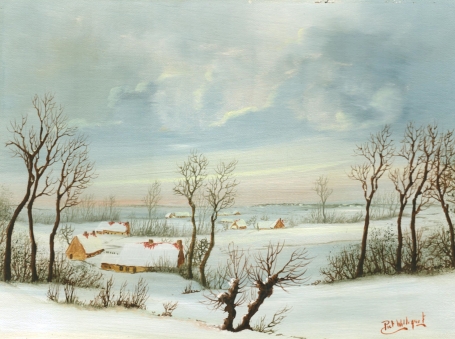 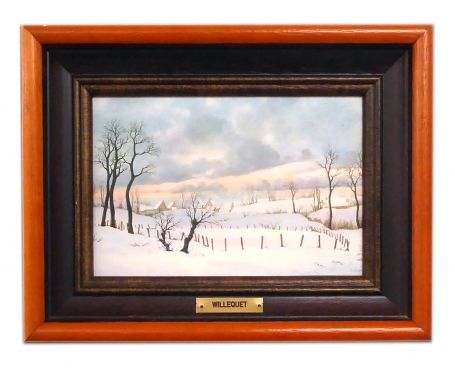 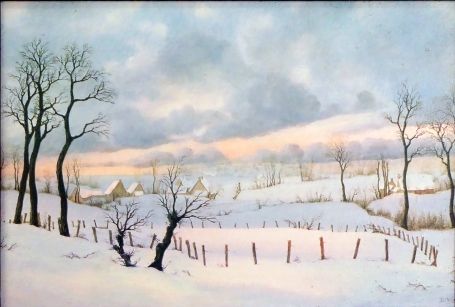