Usha Rappange Bhalla is an Indian artist who was born in 1940 in Lahore, India. She is a painter. As a six-year-old girl became a refugee after dividing British India into the two independent countries, India and Pakistan, and ended up in Shimla, a small town in the Himalayas. She was educated at the St. Bede College in Shimla/India, obtained her bachelor's degree from the Punjab University in Ludhiana/India and her master's degree in Fine Arts from the Polytechnic Academy of Art in Delhi/India. In 1962 she won a scholarship to study at the Sir John Cass School of Art in London. In 1975 she became a guest teacher at the Royal Academy of Fine Arts in Antwerp/Belgium. There she made a study of the old Flemish Masters. The influence of the Flemish Masters is reflected in her paintings. In 1980 she moved to Amsterdam/Netherlands, where she experimented with different techniques and colours. In 2000 she founded a gallery in Amsterdam, where she held many successful exhibitions. Her experience as a refugee is reflected in her work. She paints an endless world depicting the many facets of the nature and growth of life. She uses color to represent the creativity of the human mind emerging from the deepest sources in nature. She makes contributions to human rights by selling reproductions of her work as greeting cards through Amnesty International. Below is the series “Les enfant de mes peintures”, a series of small paintings in which the dynamics and color nuances of her large works are clearly recognizable.
Recently she moved back to Mumbai/Indies where she is still actively painting. She has had solo exhibitions in India before moving to Europe in galleries including the Taj Art Gallery and the Jehangir Art Gallery in Mumbai, the Ashoka Art Gallery in New Delhi. In India, her work is included in the collections of Air India, the National Gallery of Modern Art, Taj Mahal Hotel Group, British High Commission and the Western Naval Commando. (BT 2022)
Result:1 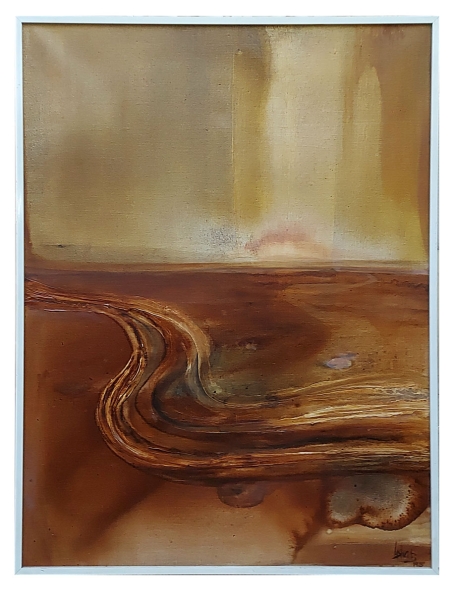 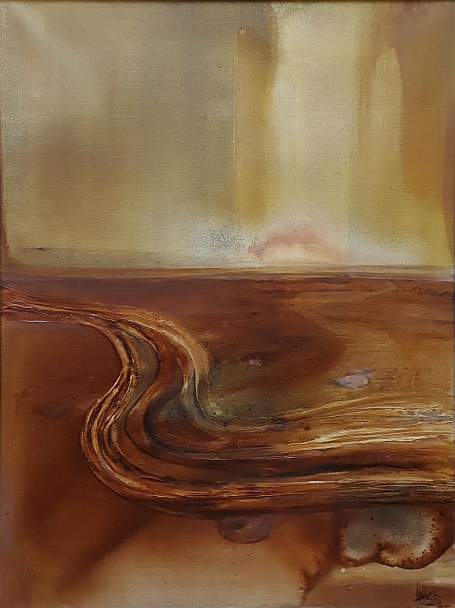 Rappange Bhalla Usha
€395,00
Result:1
This item has been added to your shopping cart: