Reinier Lucassen is a Dutch painter born in 1939 in Amsterdam. He studied at the National Normal School for Art Teachers in Amsterdam. From the beginning of his period as an artist, he combined trivial elements, such as cartoon characters, table lamps, armchairs and plants, with large brightly colored surfaces and expressive elements. Typicaly for Lucassen's style is that he often integrates characters into the image in a pictorial way and sometimes gives the works poetic or enigmatic titles.

Reinier Lucassen is a Dutch painter, born in Amsterdam in 1934. He made his debut in abstract design and after 1964 began to use figurative elements that were borrowed, among other things, from art history or the world of the comic strip, so that in his works several styles and motifs can be used simultaneously. to prevent. In 1966/1967 he worked together with Raveel, Elias and De Keyser on the paintings of the cellar corridors of the castle in Beervelde. He is mentioned in Two centuries of signatures of Belgian artists. (piron)
Result:1 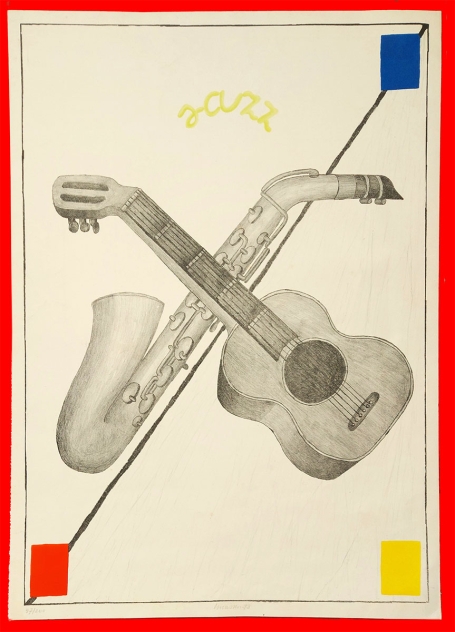 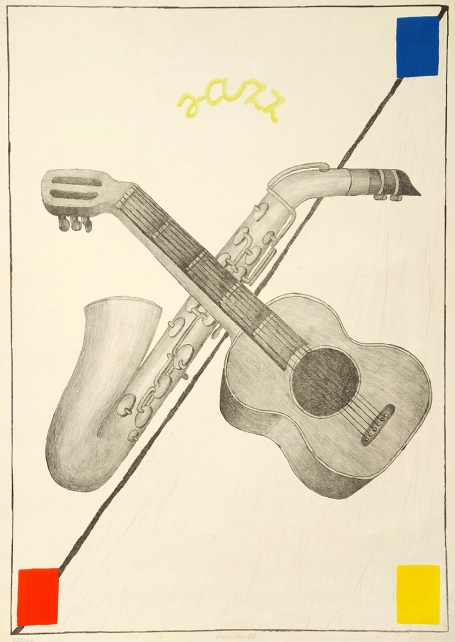 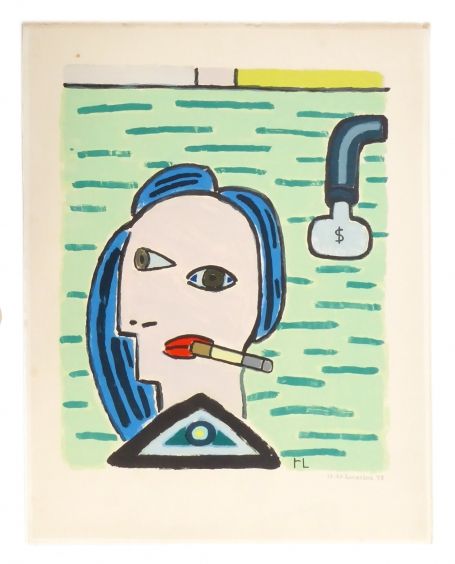 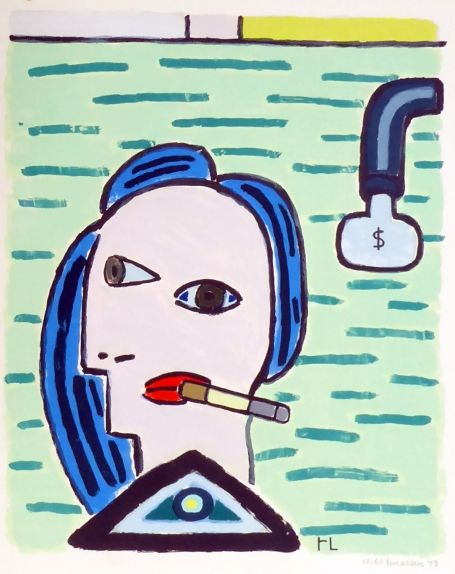 Lucassen Reinier
€149,00
Result:1
This item has been added to your shopping cart: