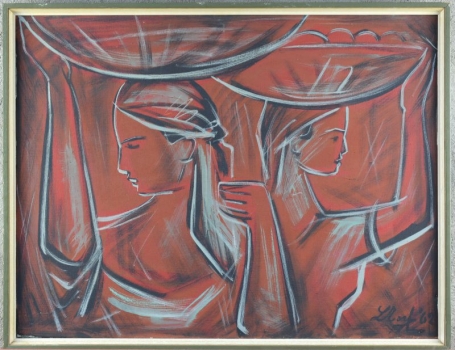 Leonardo Torfs is a Belgian artist who was born in 1927 in Herenthout. He is a painter, printmaker, draftsman and watercolorist. Training at the Academy in Antwerp and at Sint-Lucas in Ghent. Worked and exhibited abroad for several years. Returned to Belgium in 1970. Worked his entire life as an independent full-time artist. His work is extensive and diverse, in terms of themes, technique and content. A strong imagination and a sharp objective perception are the basis of this highly varied oeuvre. His open view and sensitivity to all things enable him to sculpt each theme in his own way. With a strong technical background, he can express himself freely by means of oil paint, watercolor, pastels, ink or drawing pencil, sometimes tender and sensitive, sometimes powerful and hard, depending on the theme. He is also a clever portraitist who always accurately and with brio knows how to portray the personality of his models. Painted and drew more than a thousand portraits, including ministers and ambassadors. Participated in numerous group exhibitions at home and abroad and also regularly exhibited individually. Work in private collections in the United States, Brazil, Venezuela, Argentina, Paraguay, Australia, the Netherlands, Belgium, England, France, Germany, Spain and Finland. Mentioned in Artists and Galleries 1996,1997 and 1998, in the fourth (2000) and fifth editions (2004), In BAS II and Two centuries of signatures of Belgian artists. Source: Paul Piron, The Belgian visual artists from the 19th to the 21st century

Leonardo Torfs has had a diverse career as a painter. At the age of 21 and just married, he moves to South America, where, after a difficult initial period, he can soon make a living from his painting. At that time he made many portraits on behalf of wealthy notables, but fortunately he did not forget to be inspired by local scenes: markets, cigar-smoking "peones" (farm workers), Indians, etc. His drawings and paintings are spread all over the world and decorate walls in Argentina, Brazil, Venezuela, the United States, Canada and, last but not least, Europe. The master himself did not return to his native land until 1970, together with his wife and six children, where he continued to draw and paint. He and others set up the Antwerp Open Air Atelier, of which he will remain chairman for 12 years. In his private studio at Lange Leemstraat 21, which is freely accessible to all interested parties, he receives birds of all kinds: art lovers and buyers of course, but also students, amateur painters, one day even a 74-year-old gentleman who with all violence wants to show his "well-preserved" body to the painter. Leonardo Torfs continues to work tirelessly because he is literally bursting with ideas. "There is still a lot to be done", we read in a short autobiography from which we also derived these biographical notes. Source: http://www.leonardotorfs.be/nl/frbiographie2.htm
Result:1 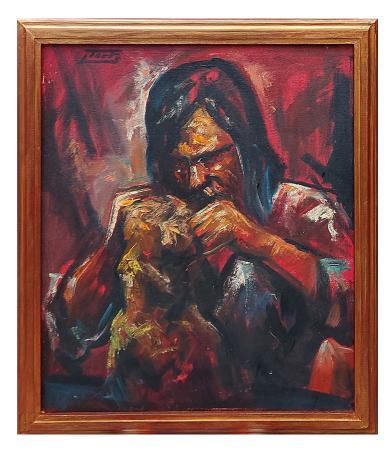 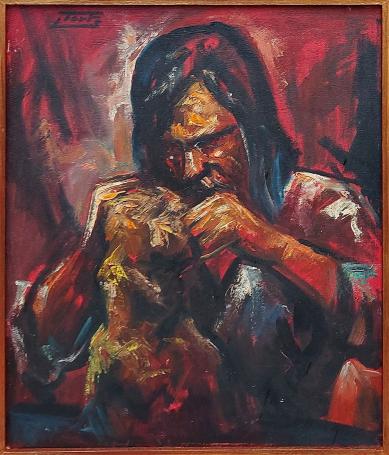 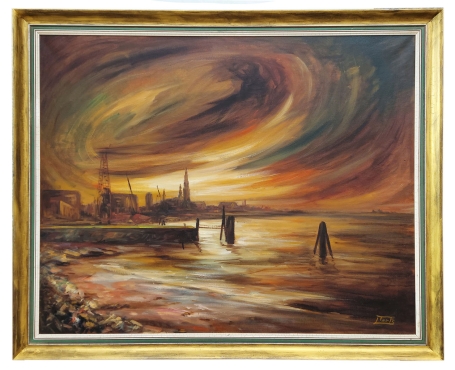 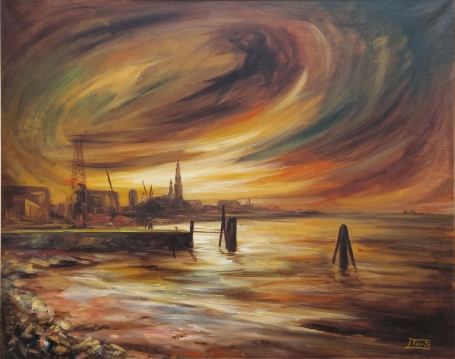 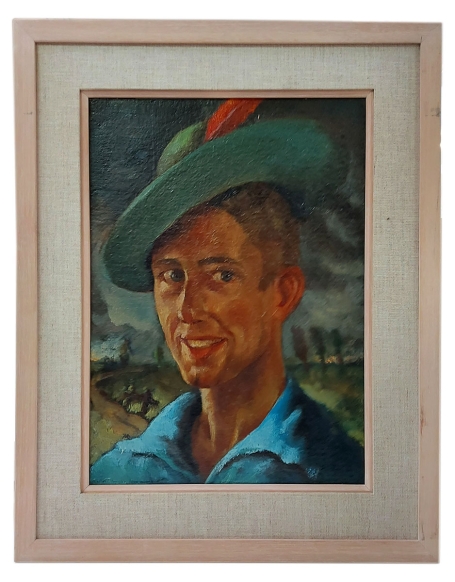 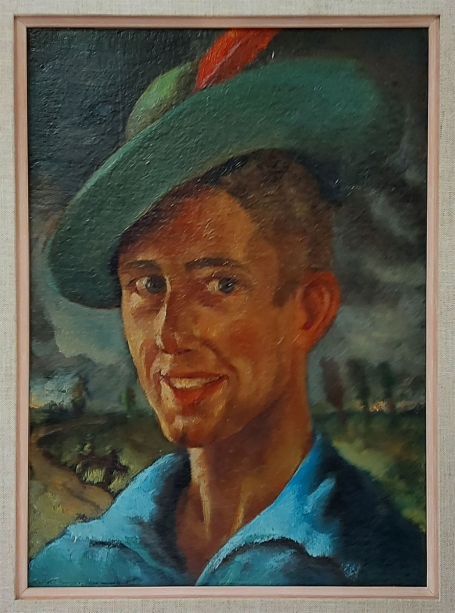 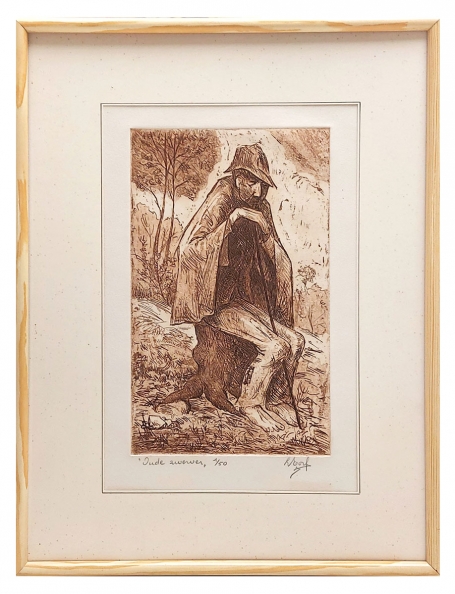 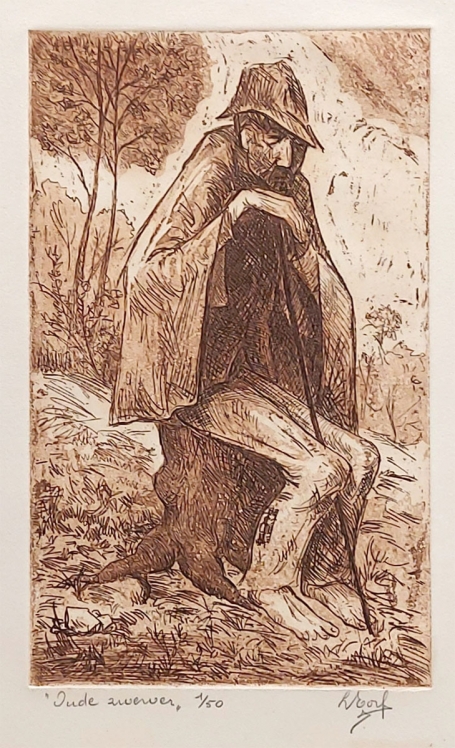 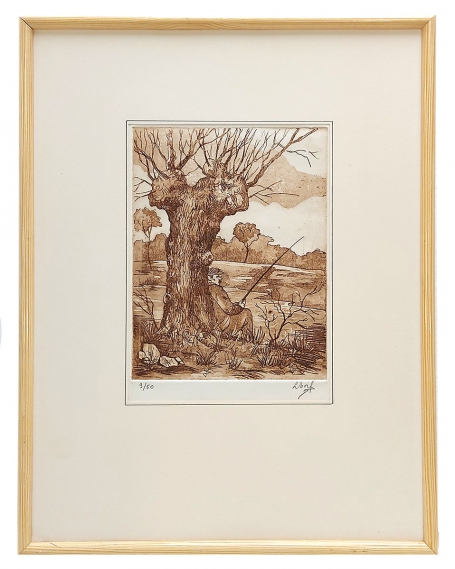 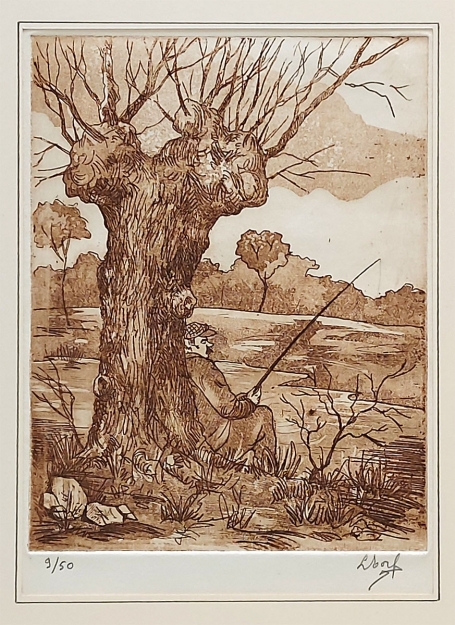 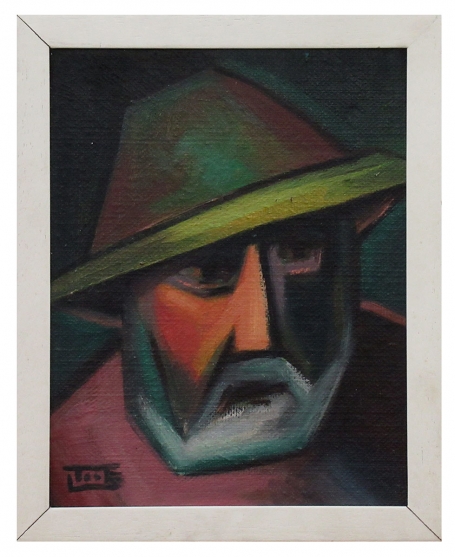 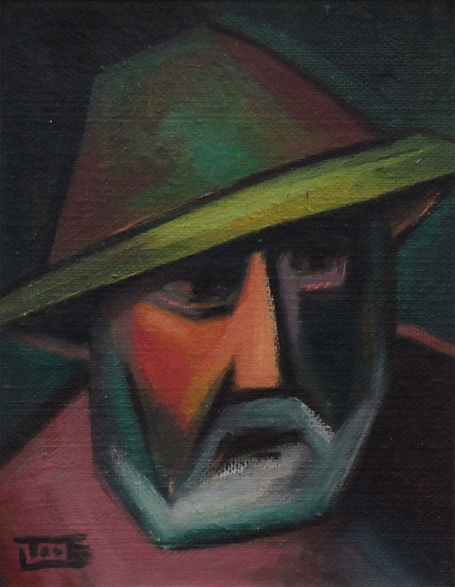 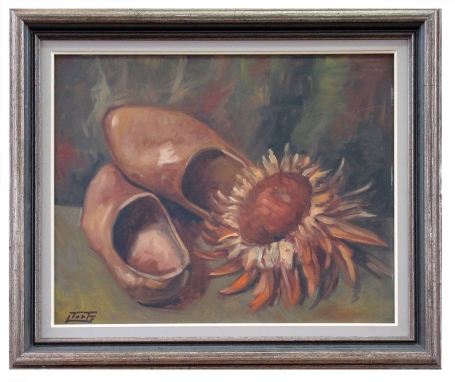 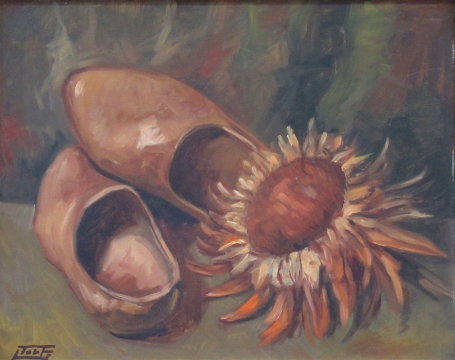 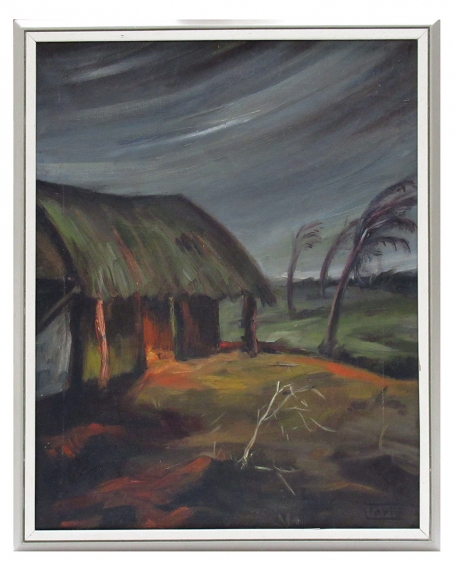 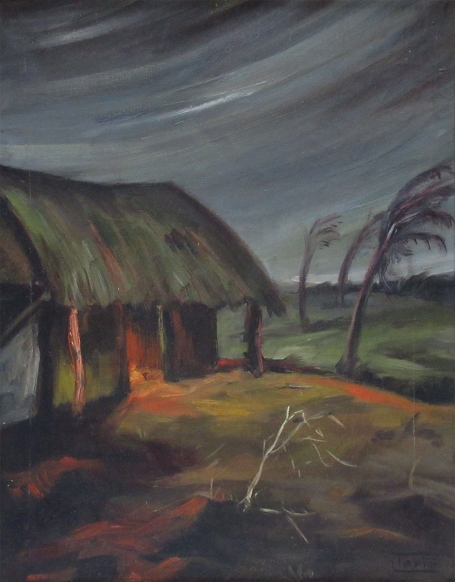 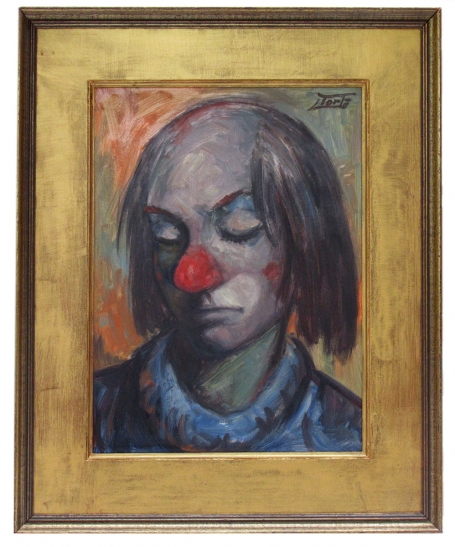 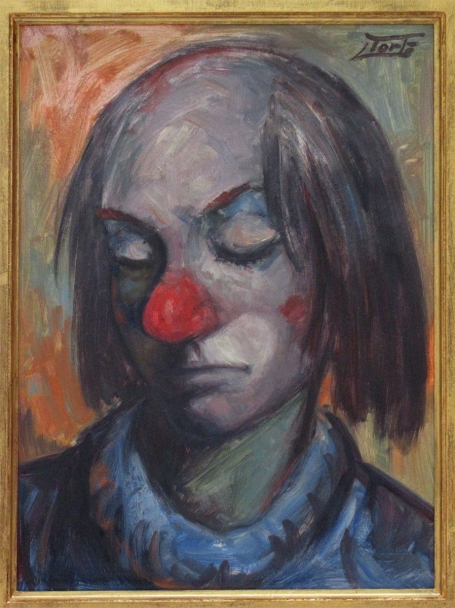 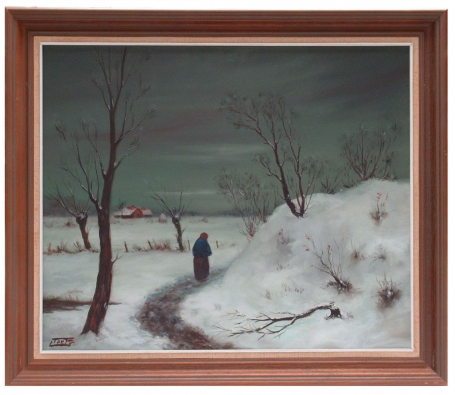 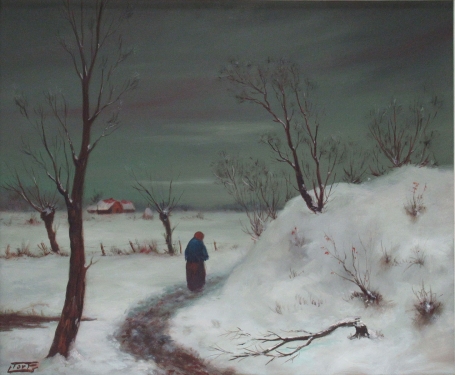 Torfs Leonardo
€149,00
Result:1
This item has been added to your shopping cart: