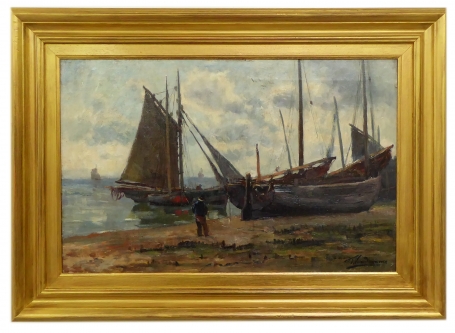 Frans van Damme is a Belgian painter born in 1860 who was died in 1926. He is known for his work as a marine painter. At the age of 27, in 1885, he became Professor at the Royal Academy of Fine Arts of Antwerp, and in 1887 at the Academy in Brussels. He has won several international prizes. He was a virtuoso, sensitive painter, whose work was entirely in keeping with the 19th-century tradition of emerging impressionist realism. His work is related to that of Louis Artan. Within this tradition, however, he went his own way. He mainly painted genre landscapes, animal representations and sea beach views. (RKD)
Acccording Paul Piron he was born in 1859 and died in 1925.  According the RKD, the dates are 1860 and 1926. According Arto 1858 and 1925.
Result:1 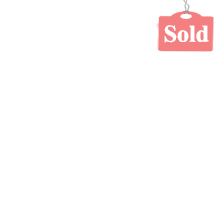 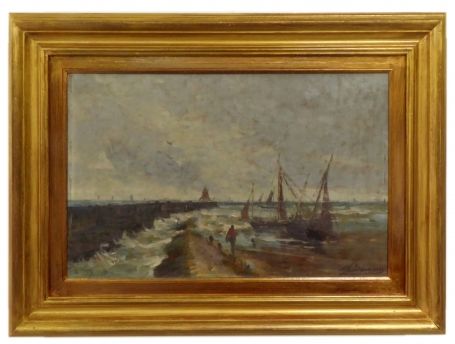 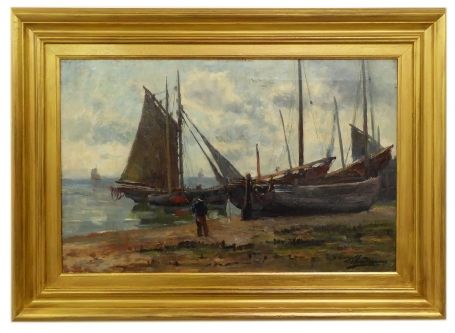 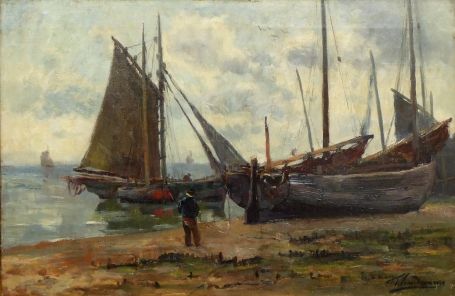