Albert Baertsoen was a Belgian artist who was born in Ghent in 1866 and died in 1922. He was a painter, pastelist and etcher. Pupil of G. Den Duyts and J. Delvin. Attempted shortly further training at the Académie Roll in Paris (1888-1889). Stayed in London in 1890 and during the First World War. During his stay near Dendermonde (1885-1888) he was influenced by the school of Dendermonde (J. Rosseels, I. Meyers, Fr. Courtens). In Nieuwpoort (1896-1897) he decided to break with this influences and began to paint landscapes and cityscapes: atmospheric, melancholic images of life in the old neighborhoods. Worked with a broad invoice, but always realistic and with attention to nuances. Worked in several places, but mainly remained the painter of the Ghent cityscape.
Less successful landscapes arose during his stay in the Ardennes (1905-1908). However, he later returned to the old, quiet city neighborhoods with their own atmosphere, which was more familiar to him. There are also etchings of numerous painted works. Mentioned in the Biographie Nationale of the Royal Academy of Belgium, part XXXII. Mentioned in BAS I and Two centuries of signatures of Belgian artists. Source: Piron.
Result:1 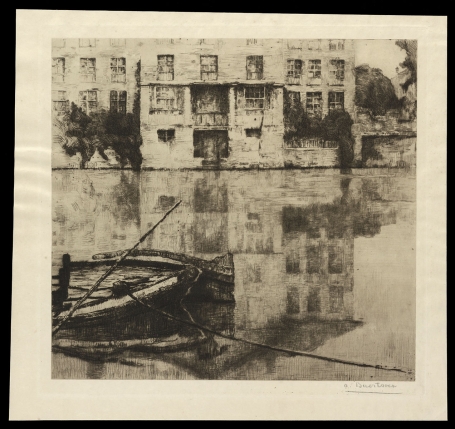 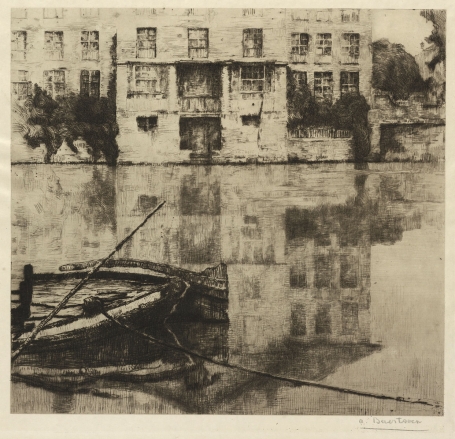 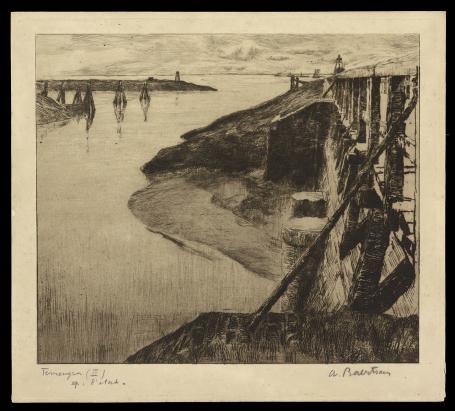 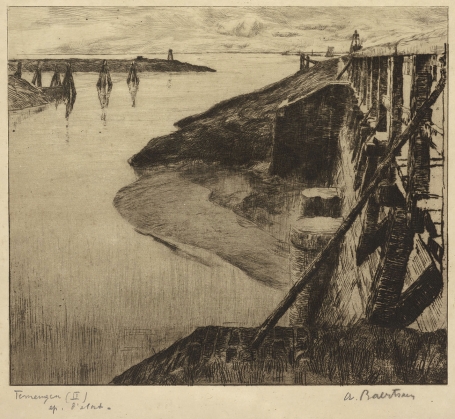 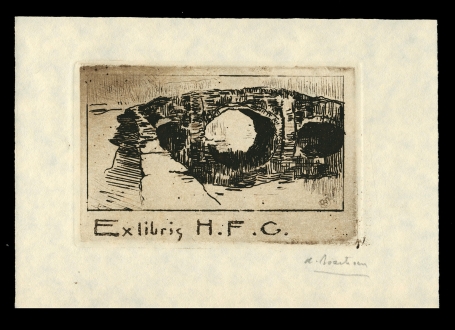 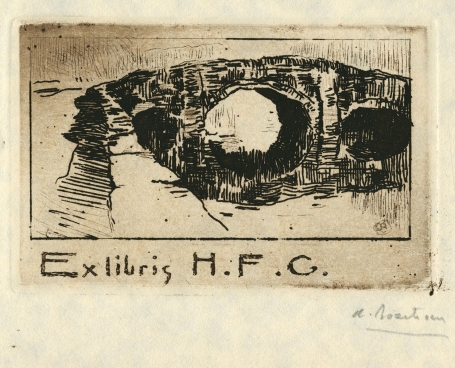 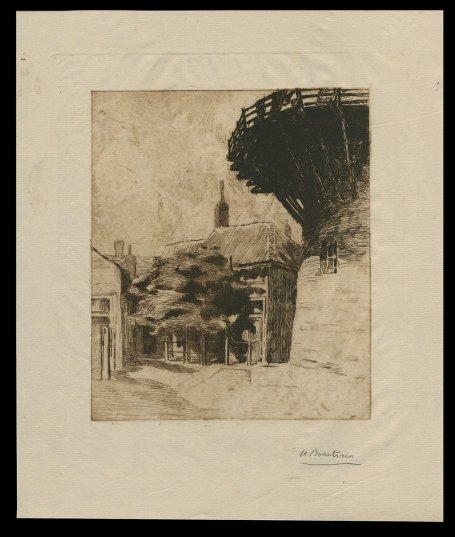 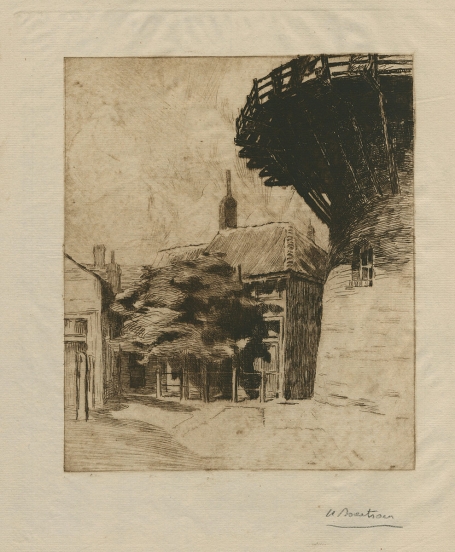 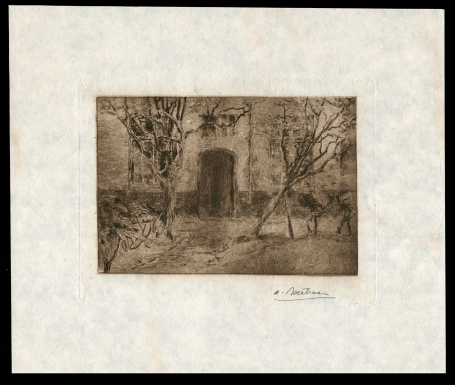 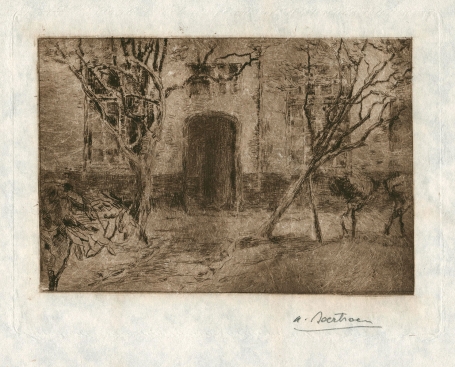 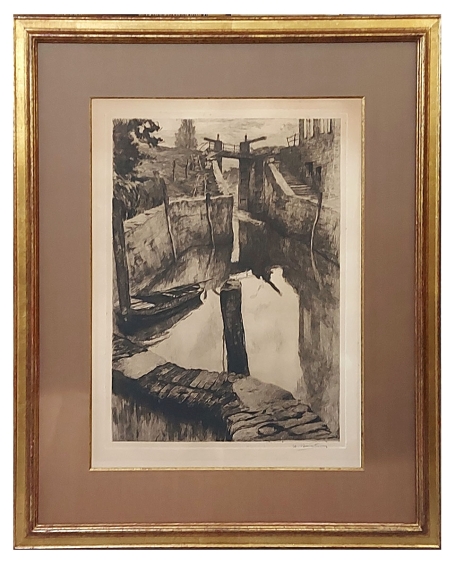 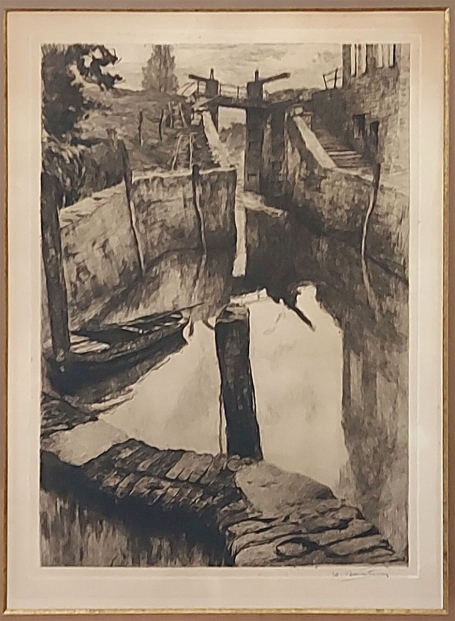 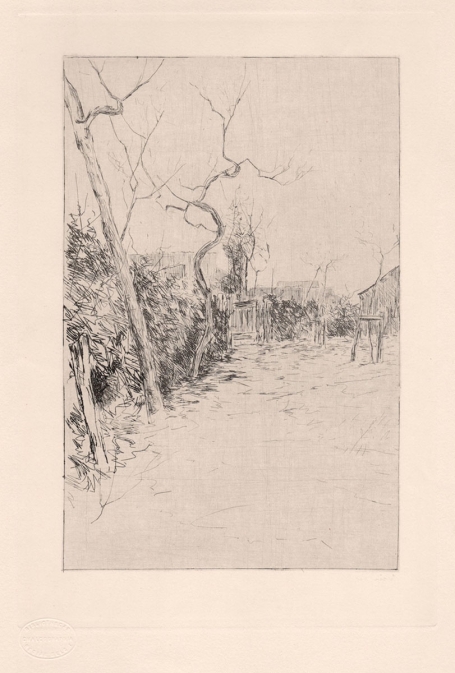 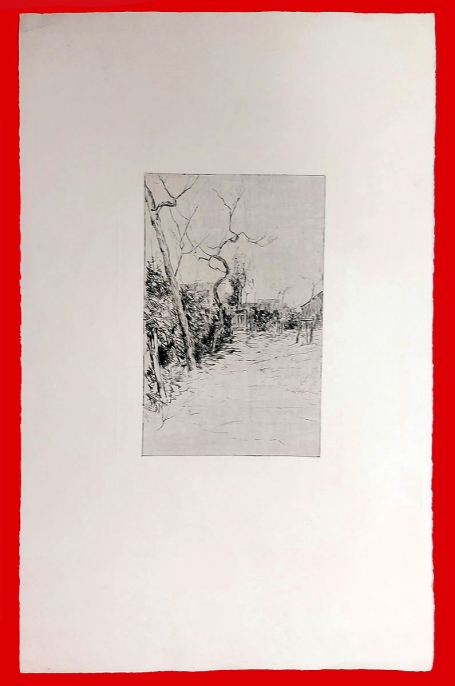 Baertsoen Albert
€95,00
Result:1
This item has been added to your shopping cart: